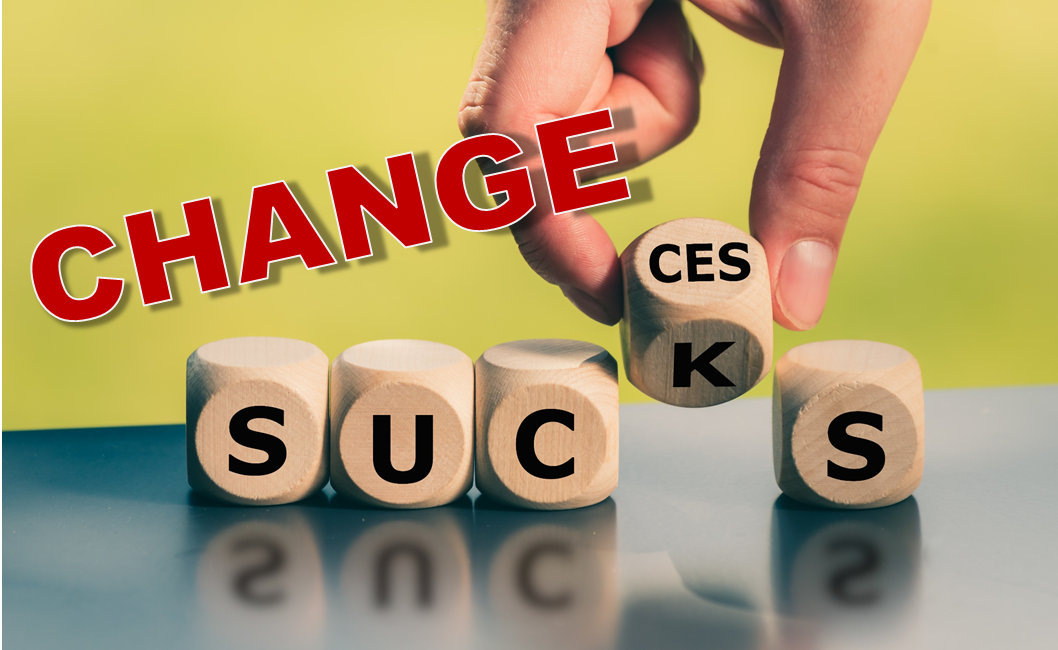 I’m a beginner with plants. Having spent 2+ decades raising kids (and a business), I’ve decided to start slowly with the green stuff.

That’s why my best friend and I picked out this plant early last summer for my back deck.

They’re succulents, she told me. Therefore they won’t need much attention. Perfect, I thought. Bought and paid for!

For the first two months, all went smoothly with the succulents. Then a few weeks later, this happened:

Those tall protrusions that look like they desperately want to become flowers never really did. They only made the whole pot oddly asymmetrical and prone to blowing over in the wind.

But one thing they did produce: something that my beloved hummingbirds loved to feed on! Almost as much as the homemade nectar I keep stocked in the nearby feeders all summer long. (I like birds better than plants… and almost as much as my kids.)

And what does this have to do with change, you ask? I’ve concluded these 3 things from my summer with the succulents:

That last point – the energy required to resist change? Stay tuned… it’s the topic of our next post.

What new door opened for you when you least expected it?

Check out our new peer coaching program for new and emerging leaders called YOU LEAD. We’ll be digging into all kinds of ways to make change suck less by activating your voice, your impact.

← Get Started NOW to Hit the Ground Running in January Resist Wisely... It Requires an Incalculable Amount of Energy! → 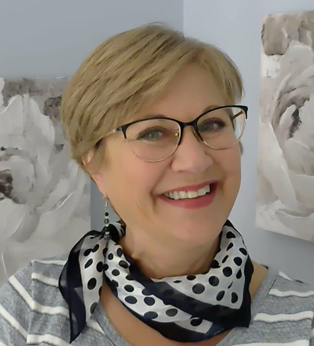 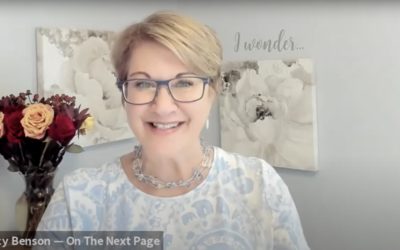 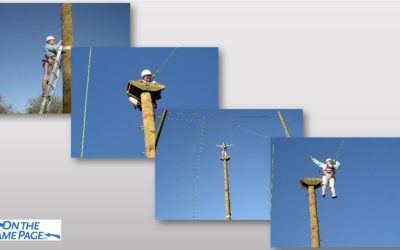 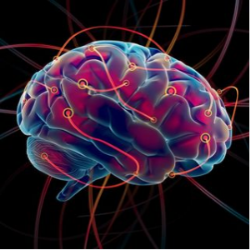